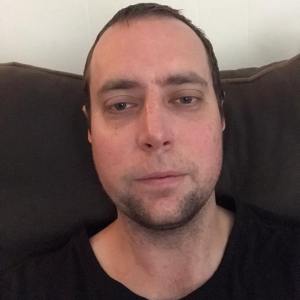 See Murray’s recent spotlight on Before We Go Blog.

Charles Laurence Murray was born in 1989 and grew up in San Diego, California. He spent many days lost in the humming, spark-scattering clashes between Luke Skywalker and Darth Vader, caught up in a charge with the Riders of Rohan, and enthralled by the cadence and poise of Doc Holliday emerging from the shadows to face Johnny Ringo. When he was thirteen, he became obsessed with the idea of an eagle-riding, sword-wielding hero and developed it over the years into an epic, four-part fantasy series called “The Tale of Eaglefriend.”

He published his first novel, A Facet for the Gem (The Tale of Eaglefriend—Book One) at the end of February, 2016, and it has been featured on ten Amazon Top 100 lists, ranking at #2 in Kindle Teen Epic Fantasy, and at #5 in Kindle Adult Epic Fantasy. Podium Publishing, the award-winning audiobook publisher whose first fiction title was Andy Weir’s The Martian, picked up the audible rights to The Tale of Eaglefriend five months after its debut, and narrator James Foster brings the first installment to life with a stellar performance.

On November 1, 2018, after weeks of severe illness while beginning the final three chapters of Eaglebreaker (The Tale of Eaglefriend—Book 2), he was diagnosed with testicular cancer that had metastasized to his lungs. The ensuing months of chemotherapy and other treatments were highly effective, and finally in August of 2019, after learning the cancer had spread to his brain and enduring a string of seizures from the hemorrhaging, he completed the book. Thanks to California’s remarkable health care and the expertise of his doctors and nurses, he has a long, happy life to look forward to.