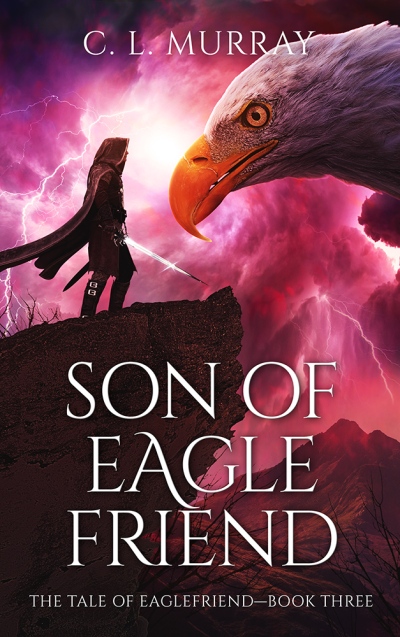 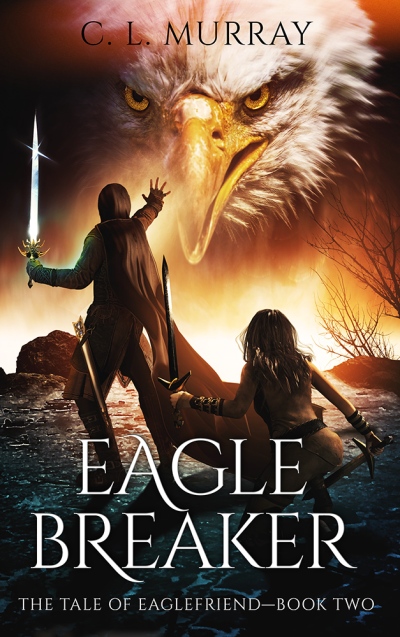 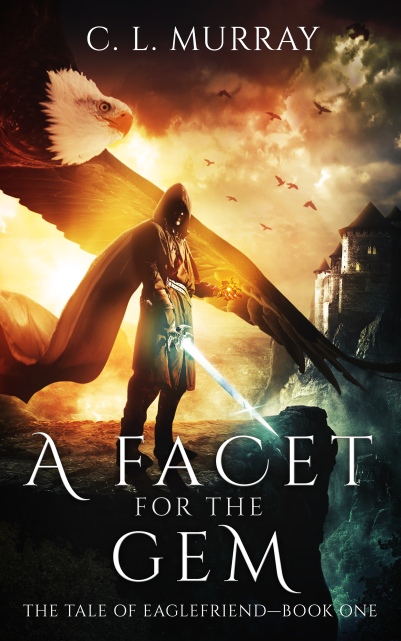 From the Audiobook Publishers of
THE MARTIAN 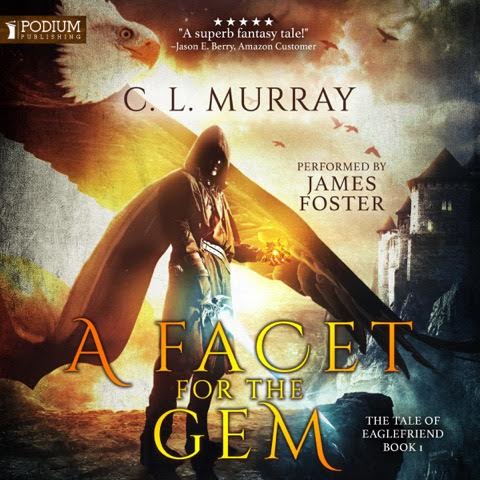 “From humble beginnings to ‘Eaglefriend’ this will captivate you!” -J. G.

“I loved this story. So filled with adventure I could not put it down.” -D. W.

“Murray’s tale of a young man fleeing for his life and running straight into the arms of destiny is a top notch epic fantasy adventure.” -Tracey Maknis.

“Morlen is a very likable character and I quickly got pulled into his tale and this world. I could not put this book down and thoroughly recommend that you start reading it immediately!” -Mandy.

“Stop doing everything you were planning and rush to order your copy of this fantastic tale.” -A. Motus.

“A Facet for the Gem is a lovely, all-ages epic fantasy.” -Rebecca Roth.

“Murray’s writing is superb … I had a hard time putting down the book, forcing myself to stay awake just to read the next page.” -Christine D.

“After the first couple of chapters I became totally absorbed in the book and couldn’t put it down. Definitely recommend if you are looking for something new and fresh in the fantasy world.” -Sally Antiri.

“I could not put this book down. Between the strong characters and the beautiful language, the world just came alive. I can’t wait for the next in series!” -Mike S.C.

“What happens when evocative writing and compelling storytelling collide and fuse together?  You get a powerhouse novel like C. L. Murray’s A Facet for the Gem, a tale unfolding in a generously described and developed world.” -Author Eduardo Suastegui.

Published at the end of February, 2016, A Facet for the Gem  is the debut novel by C. L. Murray, and is the first in his four-part Epic Fantasy series: The Tale of Eaglefriend. It has been featured on ten Amazon Top 100 lists, ranking at #2 in Kindle Teen Epic Fantasy, and at #5 in Kindle Adult Epic Fantasy. Podium Publishing, the award-winning audiobook publisher whose first fiction title was Andy Weir’s The Martian, picked up the audible rights to The Tale of Eaglefriend five months after its debut, and narrator James Foster brings the first installment to life with a stellar performance.

On November 1, 2018, after weeks of severe illness while beginning the final three chapters of Eaglebreaker (The Tale of Eaglefriend—Book 2), Murray was diagnosed with testicular cancer that had metastasized to his lungs. The ensuing months of chemotherapy and other treatments were highly effective, and finally in August of 2019, after learning the cancer had spread to his brain and enduring a string of seizures from the hemorrhaging, he completed the book. Thanks to California’s remarkable health care and the expertise of his doctors and nurses, he has a long, happy life to look forward to.